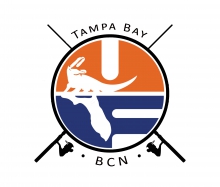 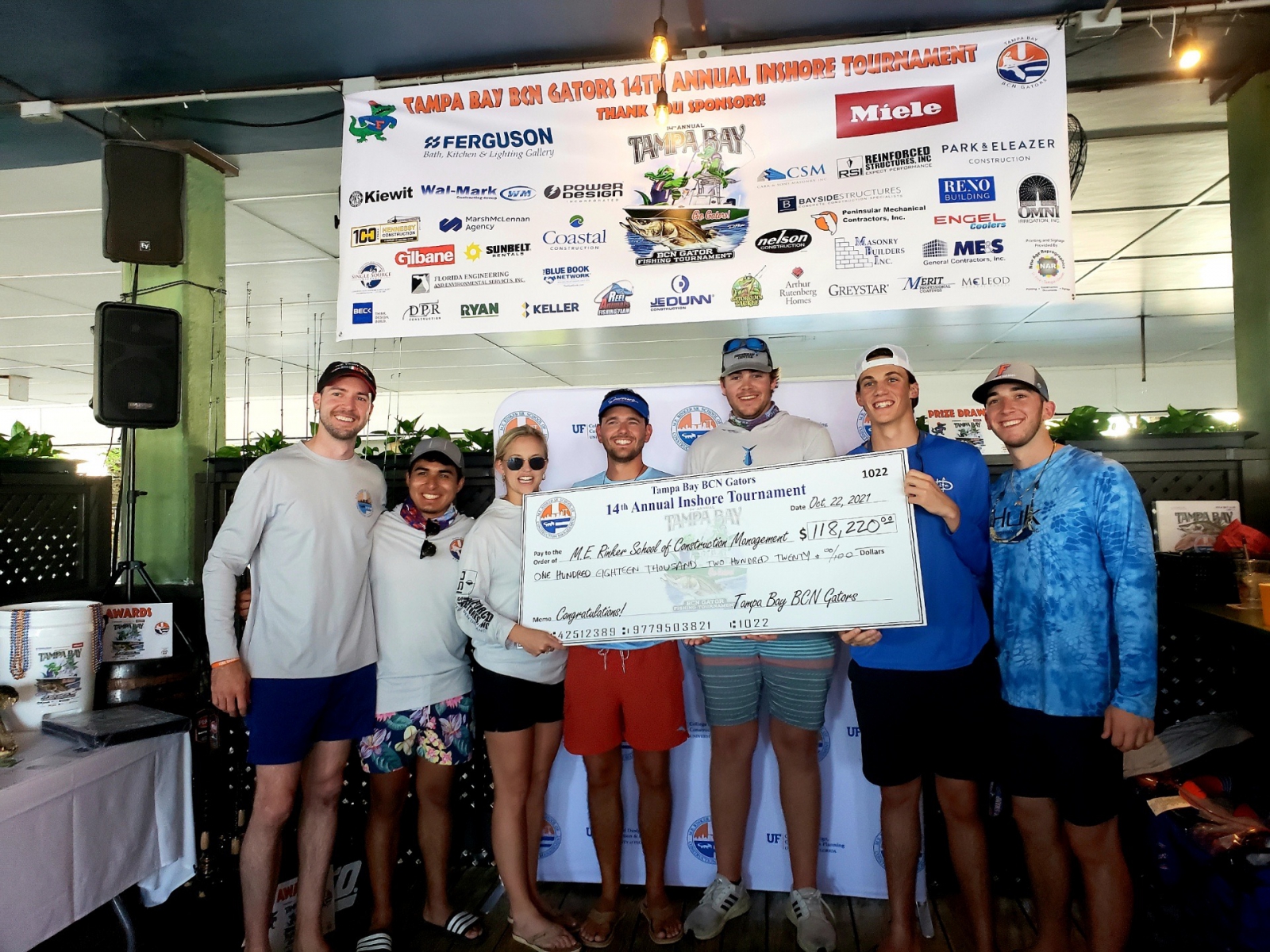 All catches must be entered by 2:30pm to be considered for scoring

Weigh-in - boats must be back at the dock before 3pm