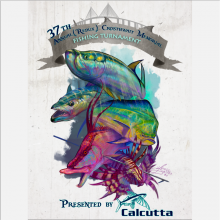 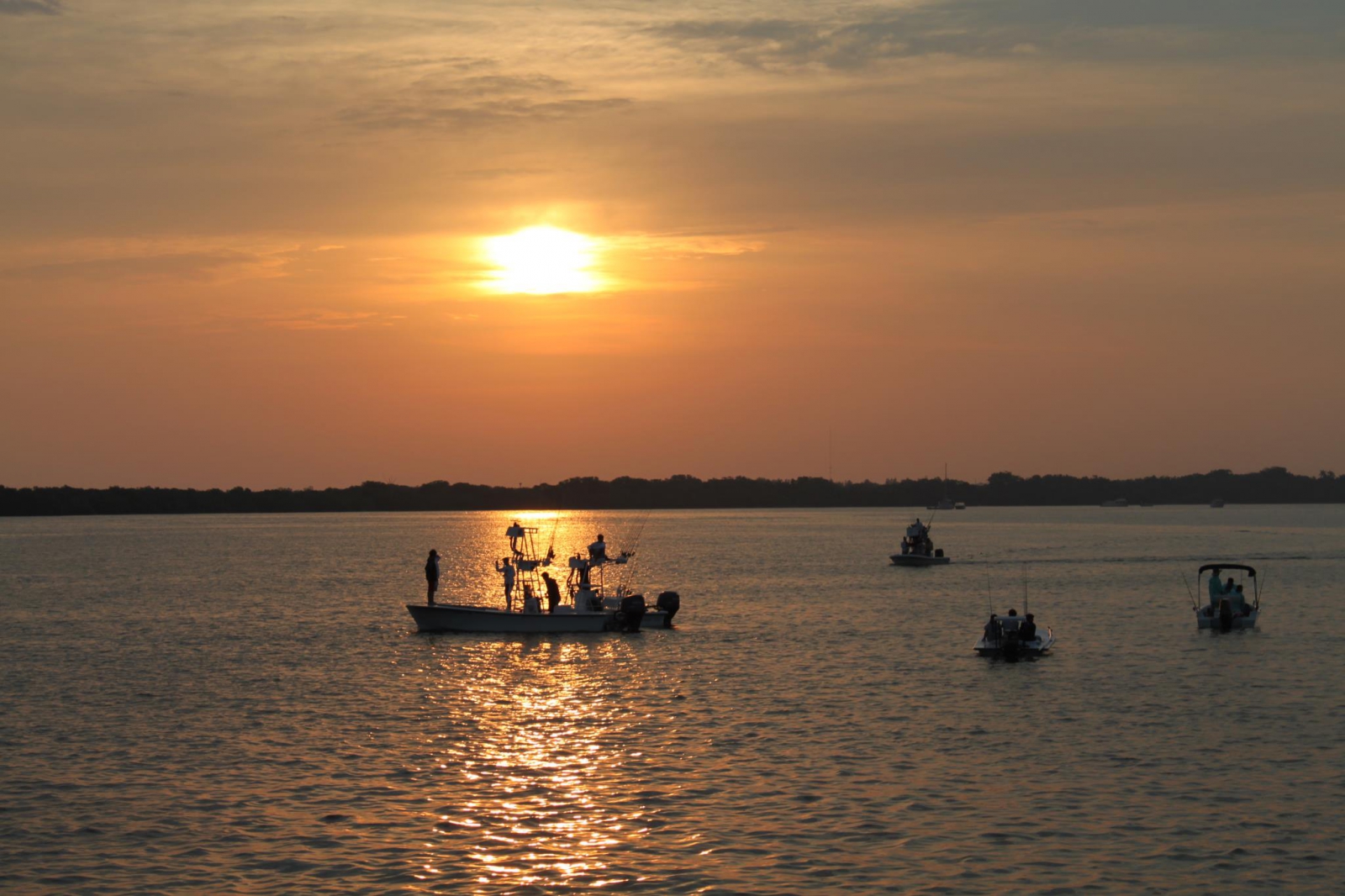 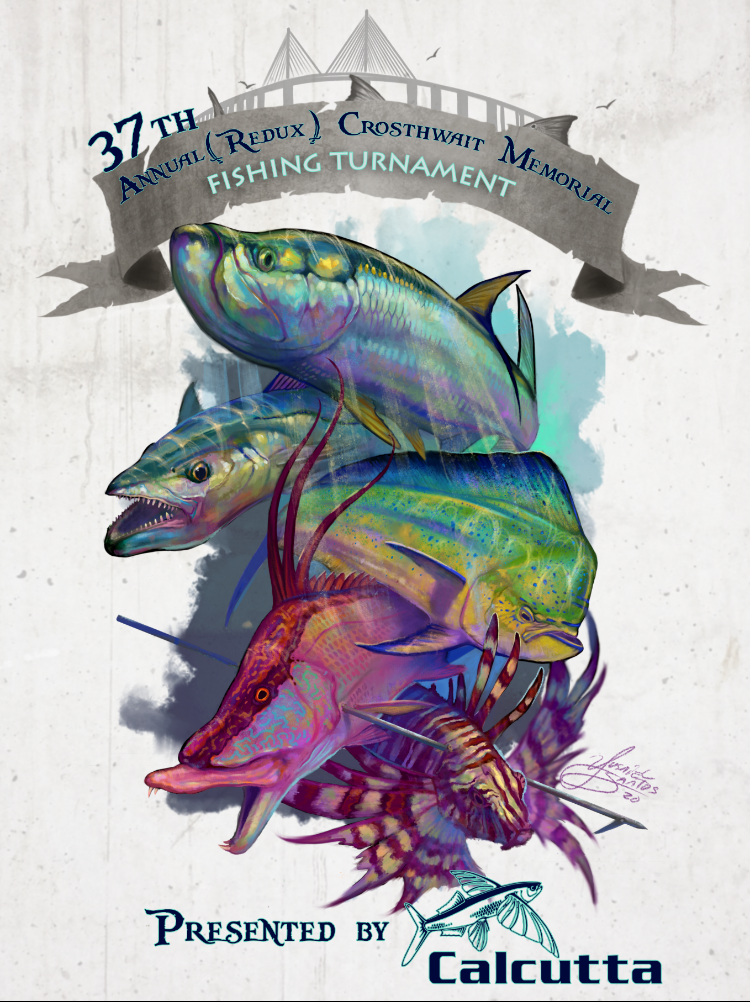 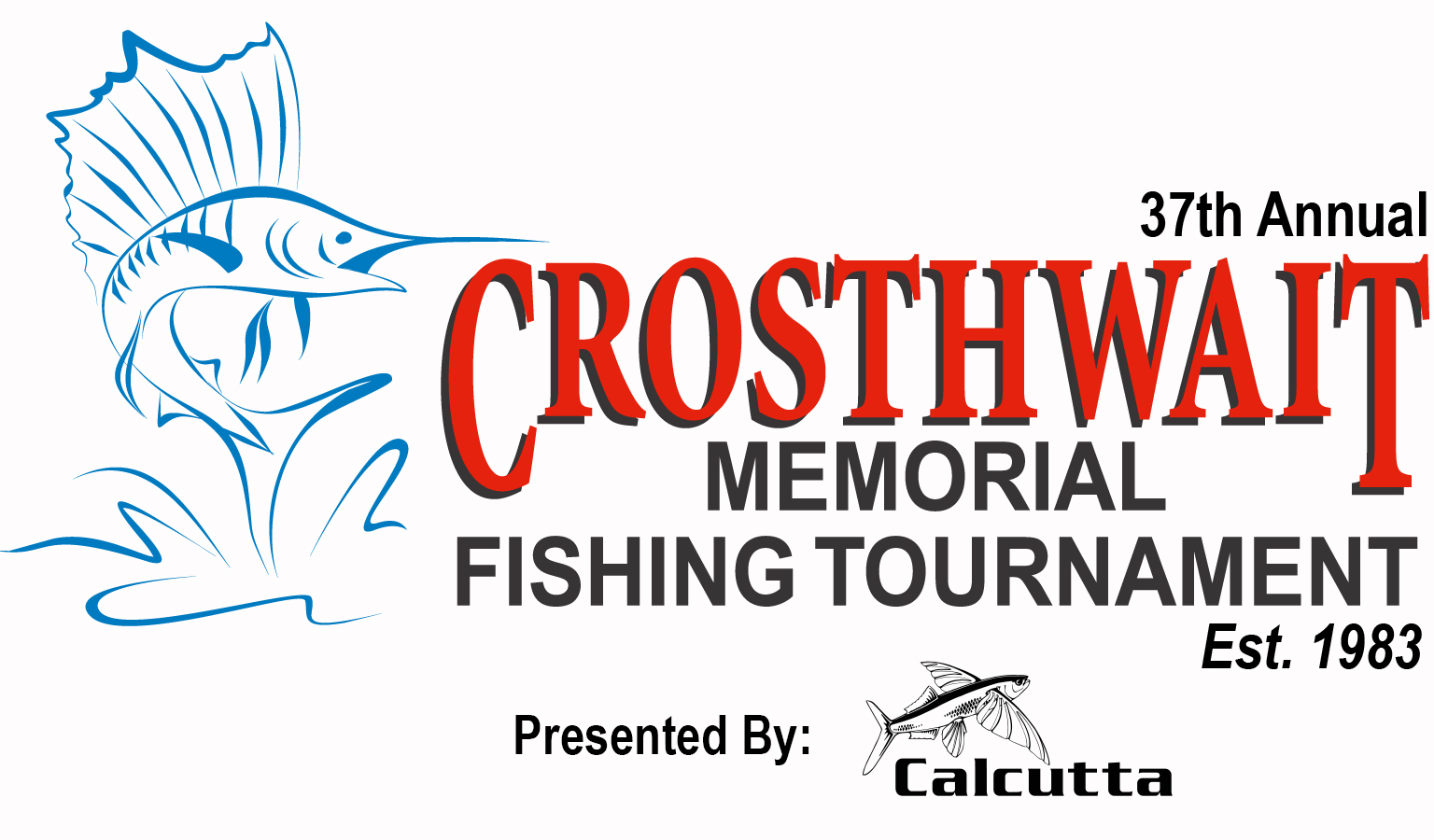 Celebrating our 37th year, we are the oldest multi species tournament on the West coast of Florida. Originating in 1983, the tournament serves a tribute to Colonel Sam Crosthwait, in recognition of his passion for his high moralistic ideals and love for the distinct camaraderie that surrounds the unique sport of angling. The event will take place May 14-16, 2021, at the Bradenton Yacht Club.

Each year in May, hundreds of anglers and thousands of community spectators attend this cherished community event, which is run by a volunteer committee of more than 40 people.

Professional Guides and amateur fisherman may participate! Winning anglers are awarded with trophies, cash, and prizes solely derived from their entry fees. Charitable funds directed back to the local community are derived from sponsors, advertisers, and gifts.

Proudly, the Crosthwait has donated over $150,000 back to the community over the last 10 years. Whether through providing scholarships to support the education of local young anglers, supporting the Marine Mechanics Program at Manatee Technical College and the Fish and Game Association, the Crosthwait Committee is proud of our philanthropic mission and continued support of our local community. The proceeds from the 2021 tournament will be awarded to the Tampa Bay Estuary Program, whose mission is to build partnerships to restore and protect Tampa Bay through implementation of a scientifically sound, community-based management plan. The plan revolves around three program priorities: Clean Waters and Sediments; Thriving Habitats and Abundant Wildlife; and an Informed, Engaged and Responsible Community.

Dates of the tournament will be May 15 & 16. All Spearfishing vessels are required to attend the registration beginning at 6:30 p.m. followed immediately by the mandatory Captains Meeting at 7:30pm Friday, May 14 at Bradenton Yacht Club. All Spearfish teams will be allowed to leave directly after the close of the Meeting and may begin fishing at sunrise on Saturday, May 15. All divers must be out of the water by 2:00 pm on Sunday, May 16. All spearfishing teams must be officially recognized either by boat at the dock or in line with a cooler by 3:00 pm on Sunday, May 16. Diving will be limited to 50 nautical miles from contiguous (exposed) Florida State land, this includes barrier islands. The captain must ensure the vessel has fixed on board and operational GPS unit, chart plotter, depth sounder, or other similar electronic device capable of recording and displaying a graphic representation of the entire voyage of the vessel during the tournament. The purpose of this rule is to provide a verifiable means of confirming compliance with the 50 nautical mile limit. 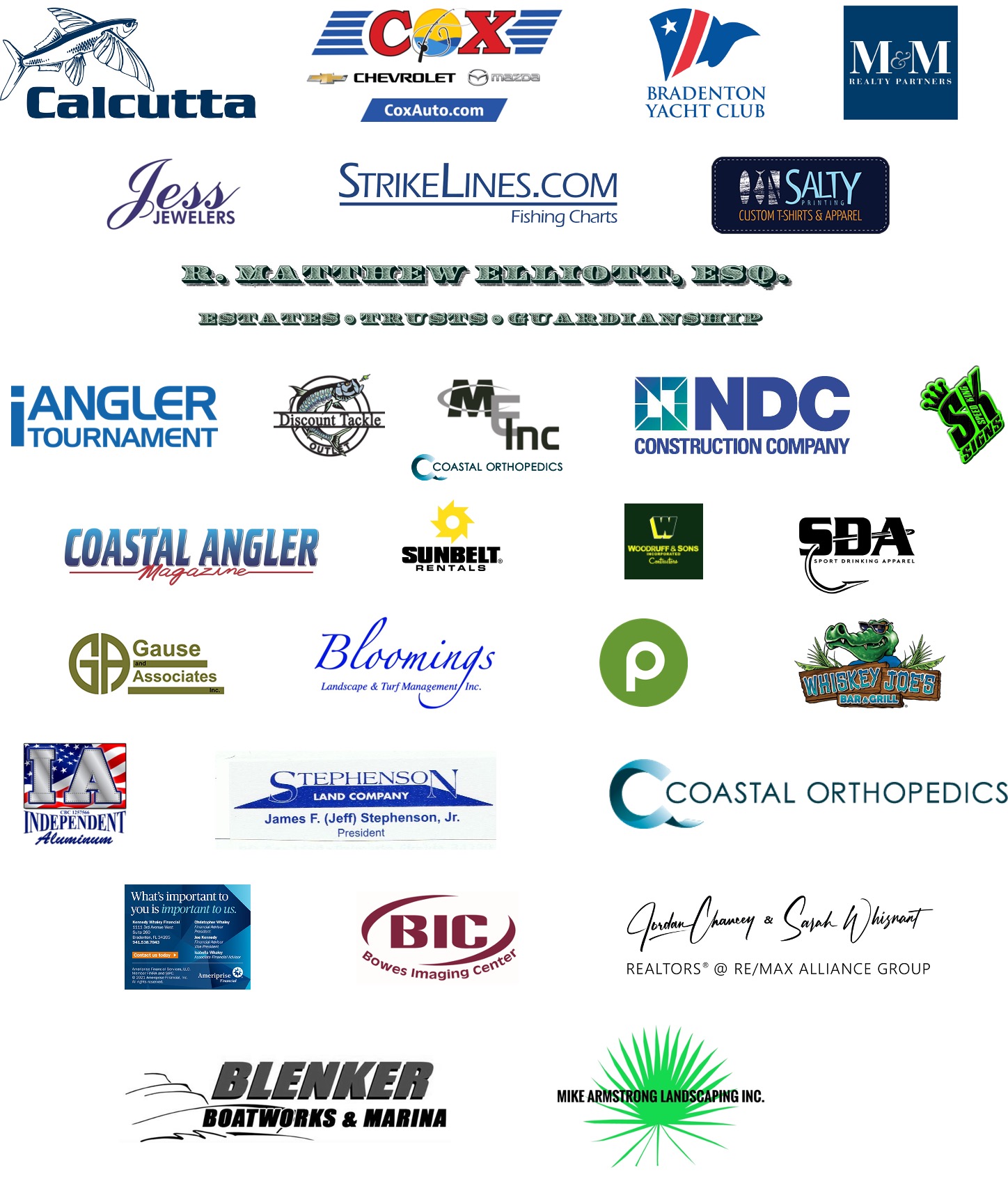 Mouth of the Manatee River
Each boat with its Captain and entire crew must be recognized by an official tournament committee boat prior to the start.

All spearfishing teams must be officially recognized either by boat at the dock or in line with a cooler by 3:00 pm on Sunday, May 16.