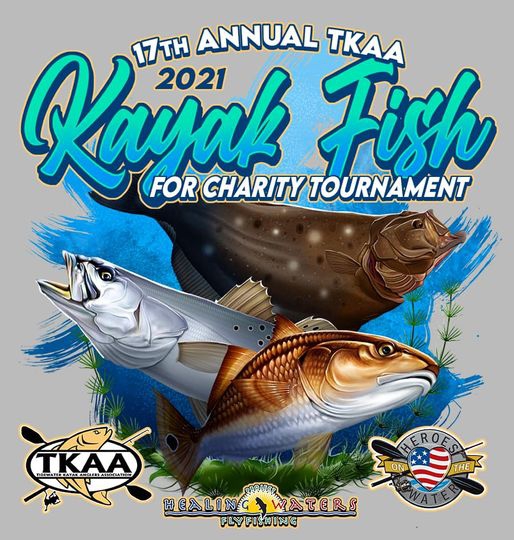 The tournament identifier and launch times will provided at MANDATORY CAPTAINS MEETING on the day prior to the tournament.

Pictures submitted no later then 4PM and must physically check in by 5PM or all catch is disqualified. NO EXCEPTIONS

This is a non-profit event and net proceeds will benefit Heroes on the Water & Project Healing Waters. These are two great organizations that use kayak fishing as a means to help rehabilitate our wounded warriors. Men and woman from these groups will participate in our tournament and your support is crucial. For more information on the good work being done please check out their websites.

Location: Anglers may fish anywhere in Virginia provided it is open to the public and is public access (launches). No private ponds, lakes, military bases, etc.

Each angler will receive one raffle ticket with paid registration. Additional raffle tickets can be purchased separately.

Physical Trophies will be awarded for first, second, and third place depending on number of participants.

Judging will take place by the TKAA Board of Directors and all decisions are final.

In the event of a tie, the tie will be broken by time submitted.

Here is what you need to do:

You can participate from any public location. Please check the event guidelines. 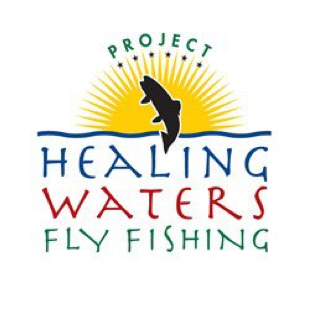