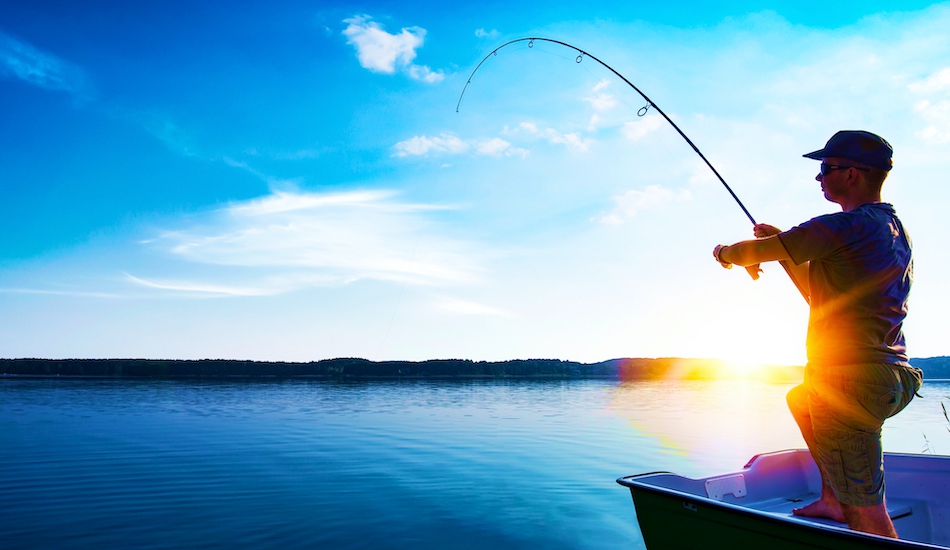 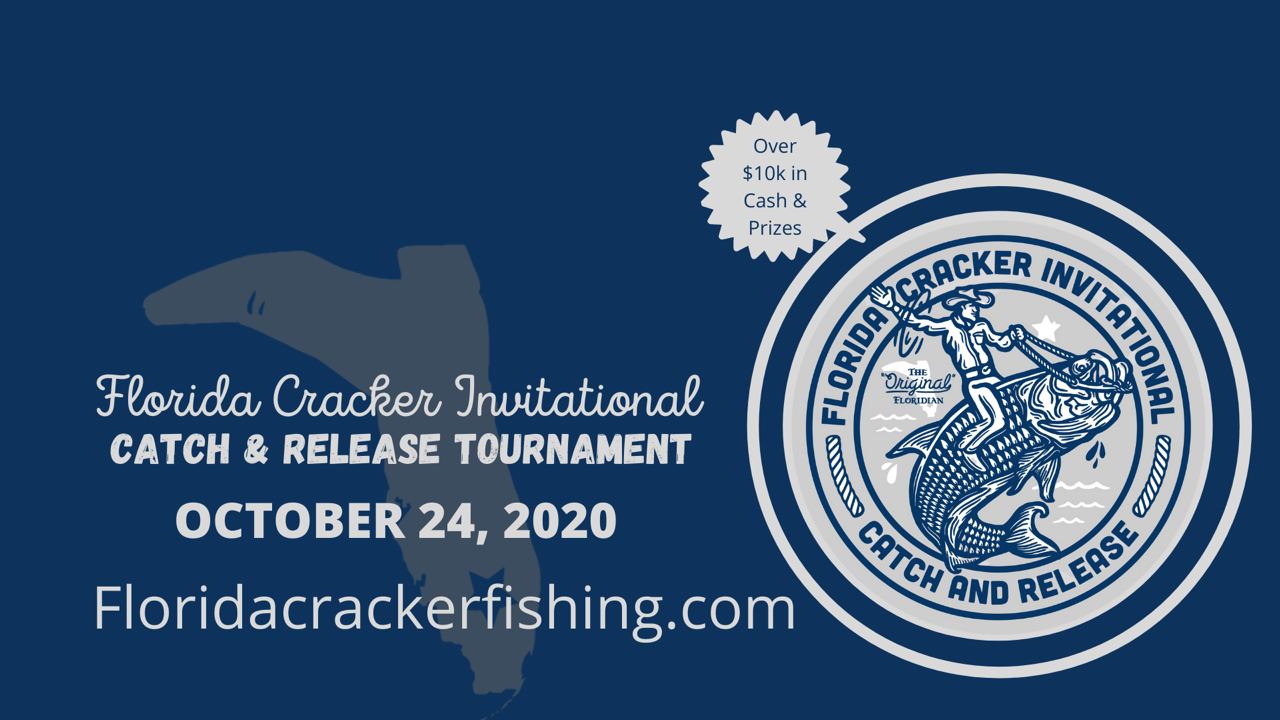 Florida Cracker Invitational Catch & Release Tournament in Homosassa, Fl. Captain's Meeting & Awards located at Florida Cracker Monkey Bar! The longest Snook, Redfish, Trout and Grouper will win a total of up to $10,000 in cash and prizes.

Prizes will include (based on total of 100 angler entry): 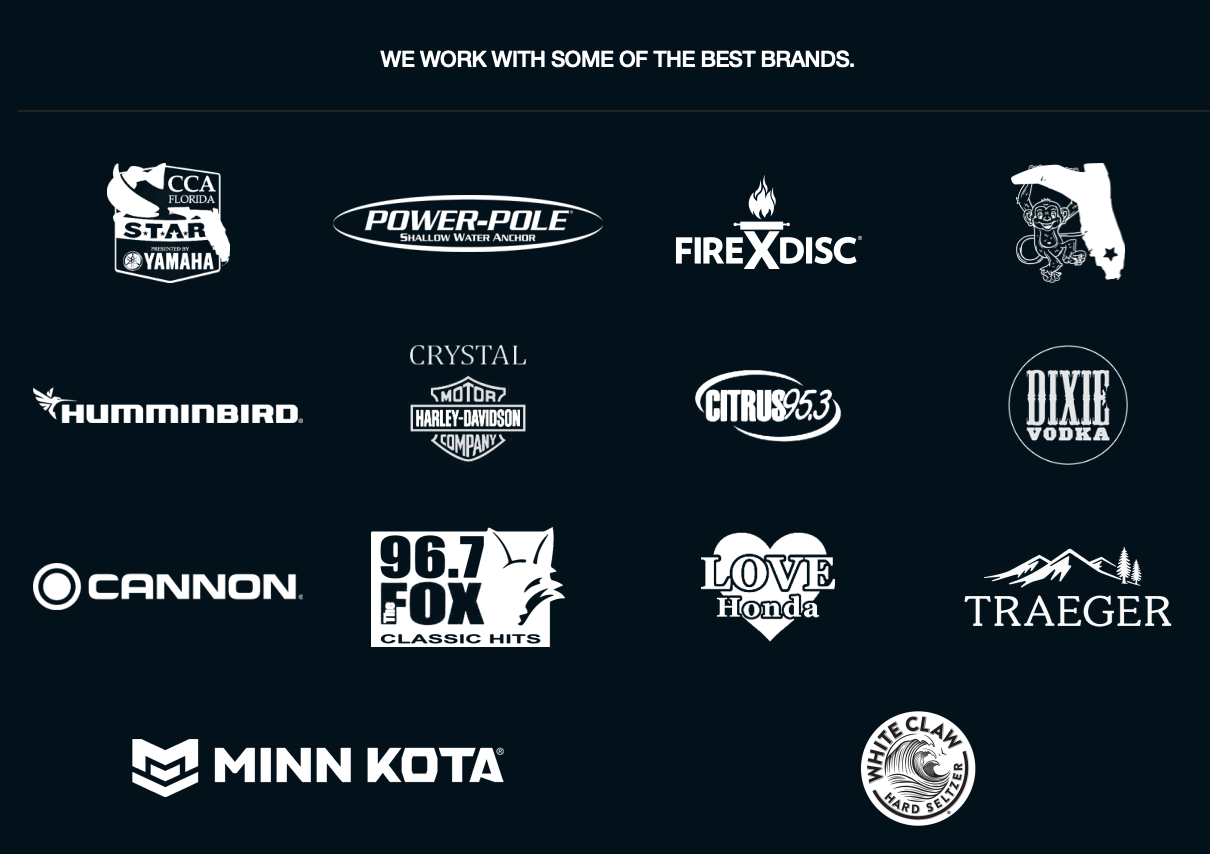 Lines in the water