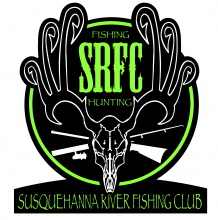 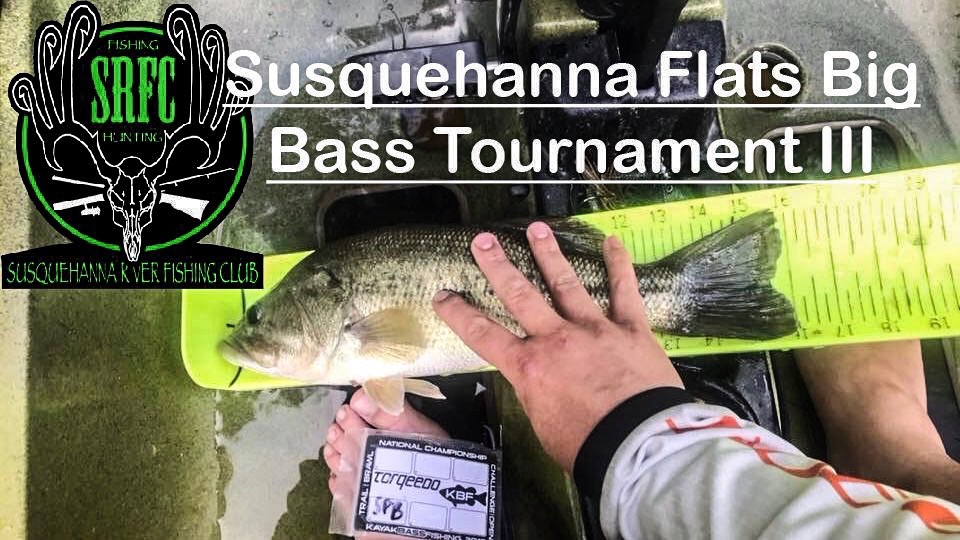 This is a kayak only, catch and release, black bass. You must register for this event on the Susquehanna River Fishing Club (SRFC) website.


This is a member only event. We will be targeting Black Bass. You will need: your ID, valid Maryland tidal fishing license, fishing gear, parking free car topper, $10 trailer, member marker, and smart phone. A "Hawg Trough" is required for this event. Captains meeting will begin with a quick check in and breakfast. Feel free to bring juice and coffee. Weather you choose to fish by boat or kayak. We will target the Biggest Bass we can find and record it using the iAngler Tournament System.

All participants may leave at any time. Participants do not need to check in.