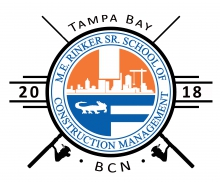 This is our 11th annual fishing tourney supporting the UF Rinker School of Construction Management. 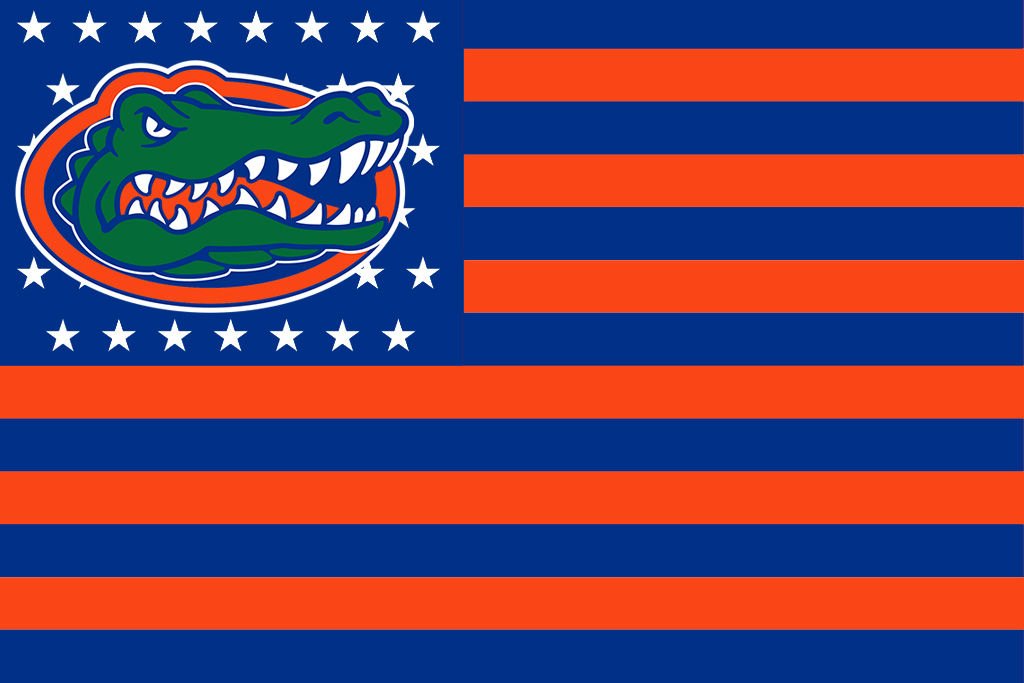