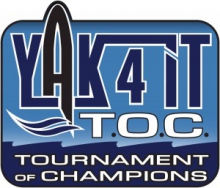 We are teaming up to build this sport at all levels and in all regions.

Processing fee of $5.00 USD will be added to the registration fee.