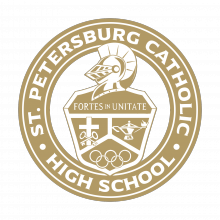 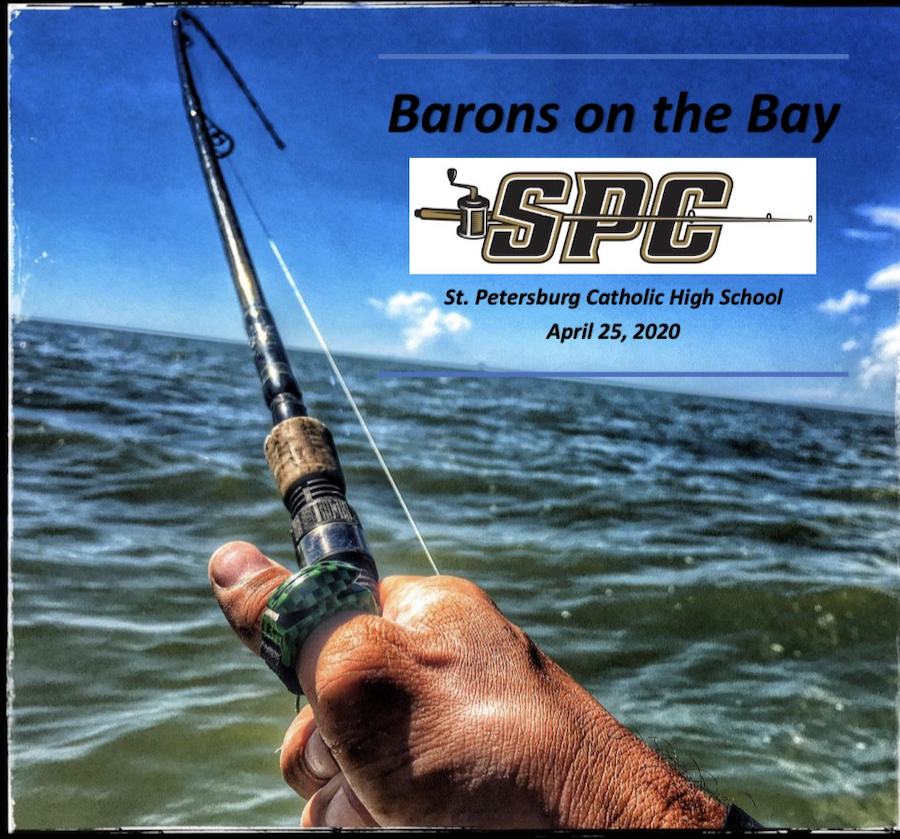 Due to the COVID-19 crisis, the "Barons on the Bay" tournament has been postponed until further notice.

St. Petersburg Catholic High School is hosting their 1st Annual "Barons on the Bay" Inshore Fishing Tournament. This tournament is a one day event with the Captain's Meeting on Friday night which will include a live auction. Raffle items will also be available, as well as "Cash 50/50". The inshore "Catch and Release" tournament is on Saturday with lines in the water at 6AM.

St. Petersburg Catholic High School is a Christ-centered, college preparatory school rooted in a firm foundation of Catholic faith, family, tradition, and excellence. As a diverse teaching and learning community, we are committed to forming young men and women in spirit, mind, and body for future leadership and compassionate service.

Compliments of "A Reel Future" and Misty Wells, if there are shore based families that are fishing they will receive the following per family: 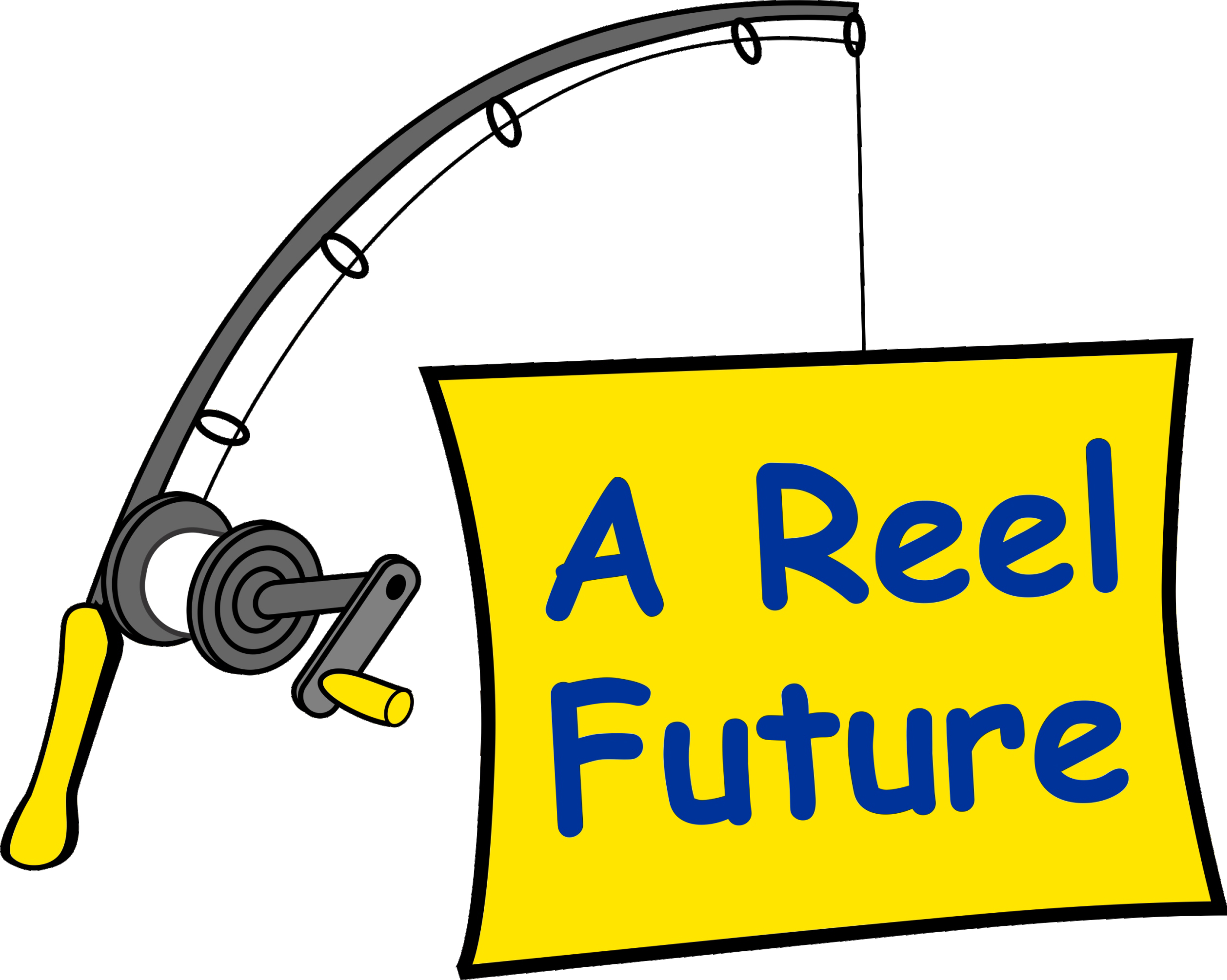 "Changing lives of foster children one catch at a time" www.areelfuture.com 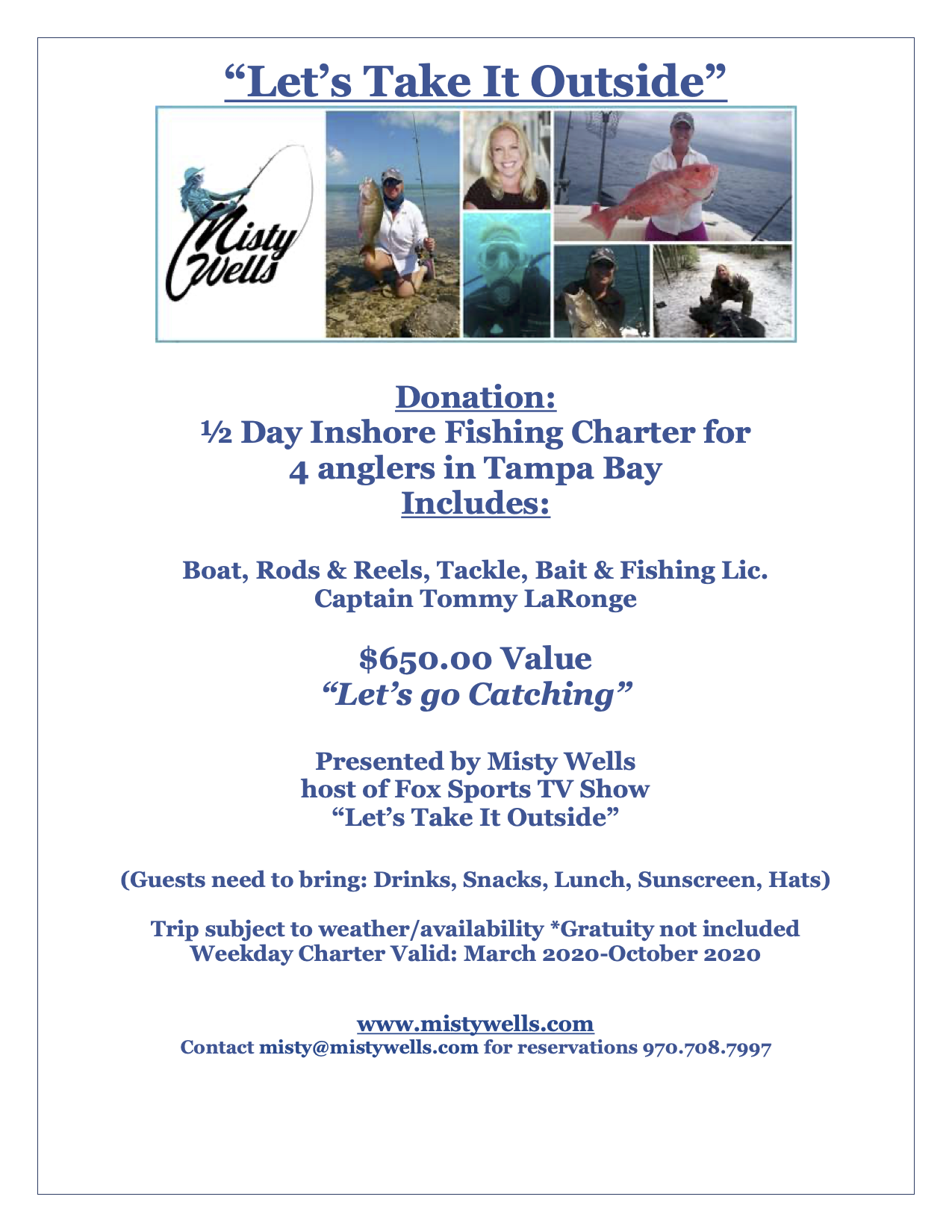